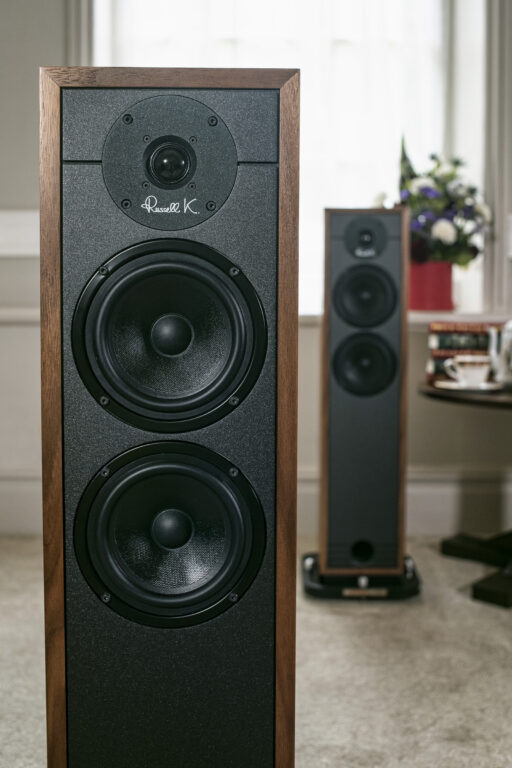 Cymbiosis is delighted to announce the arrival of the Russell K brand of loudspeakers to our range.

With a combined Hi-Fi industry experience of more than 50 years the Russell K team introduces loudspeaker systems designed to sound like the real thing at affordable prices.

Cymbiosis is delighted to announce that we have been appointed as a Fyne Audio Loudspeaker dealer.

Based in the UK, Scotland, Fyne Audio boasts sound experience and expertise across the design and manufacturing team with over 200 years’ experience between them. They pride themselves on being devoted audio professionals with a passion for hi-fi and desire for the finest sound quality. 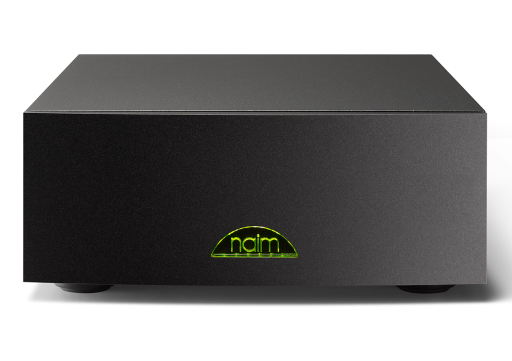 After all the anticipation, we are delighted to announce that Naim have now released a SNAXO active crossover for the Kudos Titan loudspeakers and also the Kudos Super 20A and Super 10A loudspeakers.

The Kudos Titan 505 Has Arrived 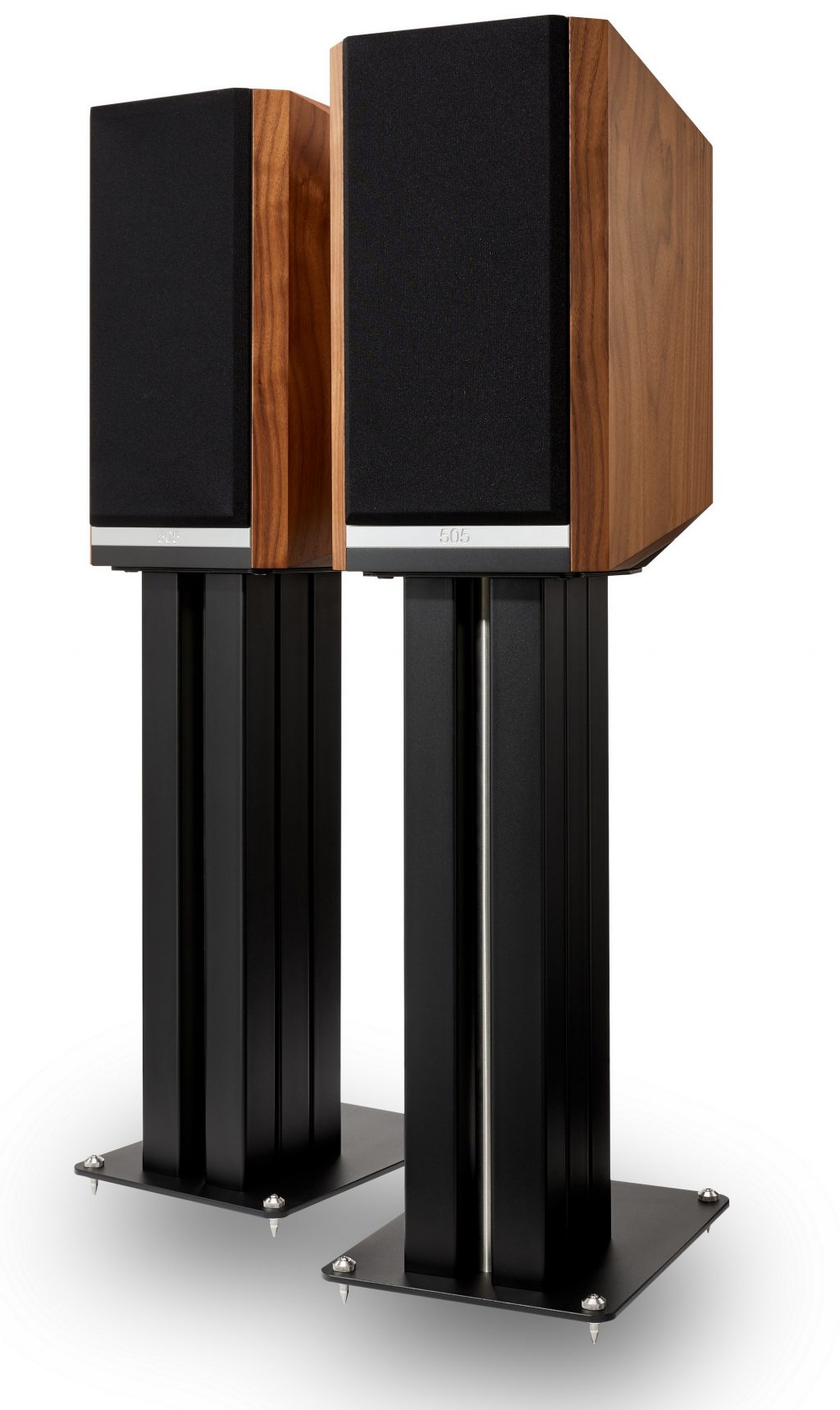 The Kudos Titan 505 is the latest addition to the flagship Titan series, created to bring high-end performance to a wider range of budgets.

This has been a much anticipated and talked about speaker ever since its debut at the Bristol Hi-Fi Show 2018 and we are happy to say that we now have the 505s here and available for demonstration.

Naim Audio launched in 1973 with a simple aim: to experience music…

It’s come to that time of year again, with Christmas rapidly approaching,…